I apologize in advance, I will write in English because it is easier to explain.

We all know that texturing is a nightmare, especially if we have more textures than one model (more forms of the same locomotives, the same wagon ...). Until now, I've met several times with multiple texture files but I have never dared to do something like this. I'll tell again ... banbyggarna.stl. It's good when someone does something and shares it with the community, and some things really are not hard to learn. Yesterday I downloaded a Swedish Asea (from, of course, banbyggarna) that was made to have one mesh but because it has a lot of textures. Result is this ... 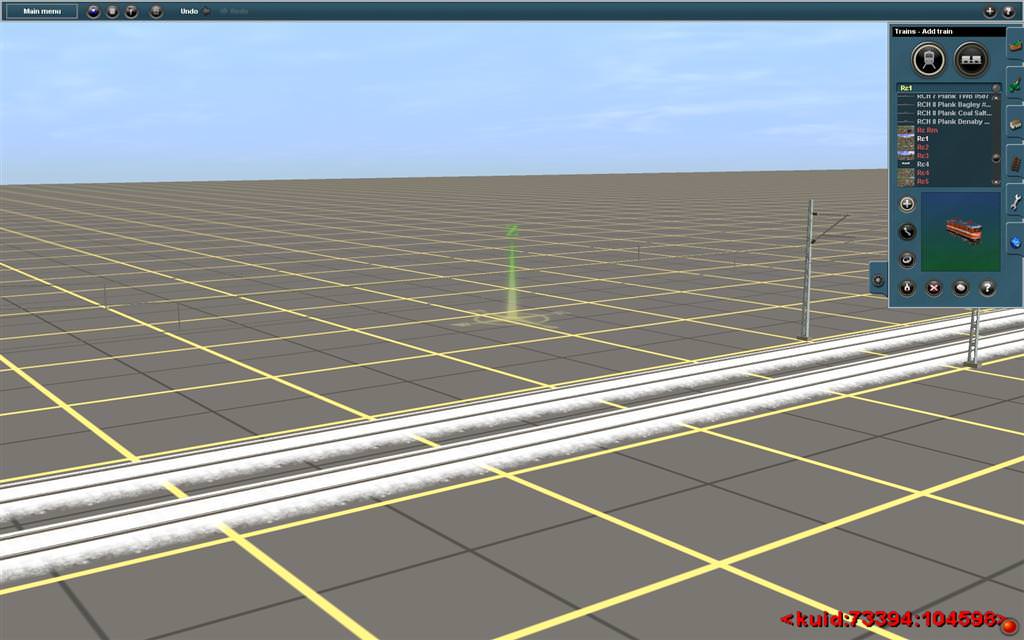 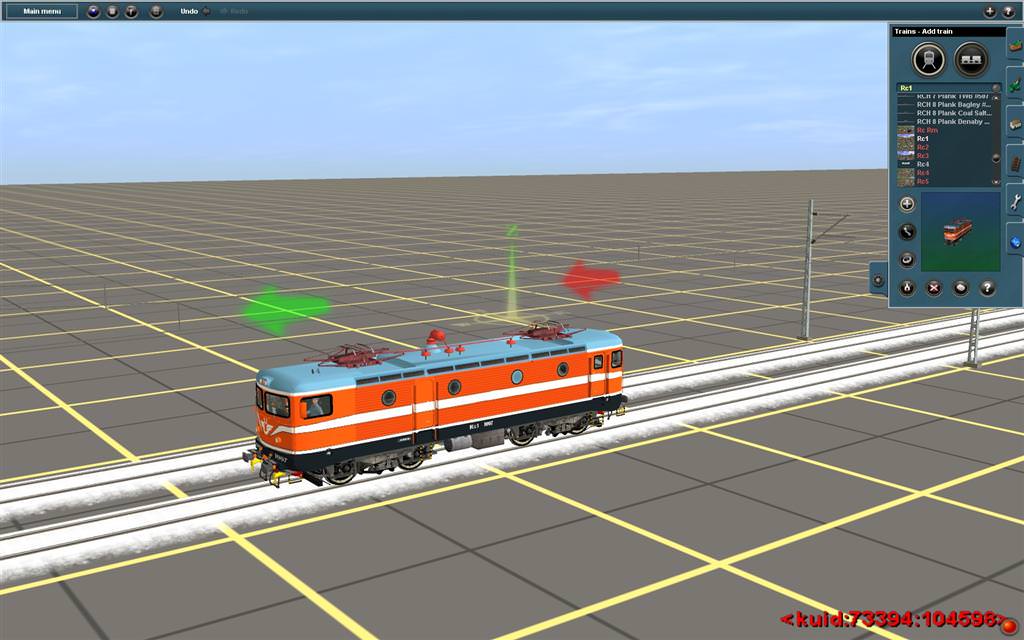 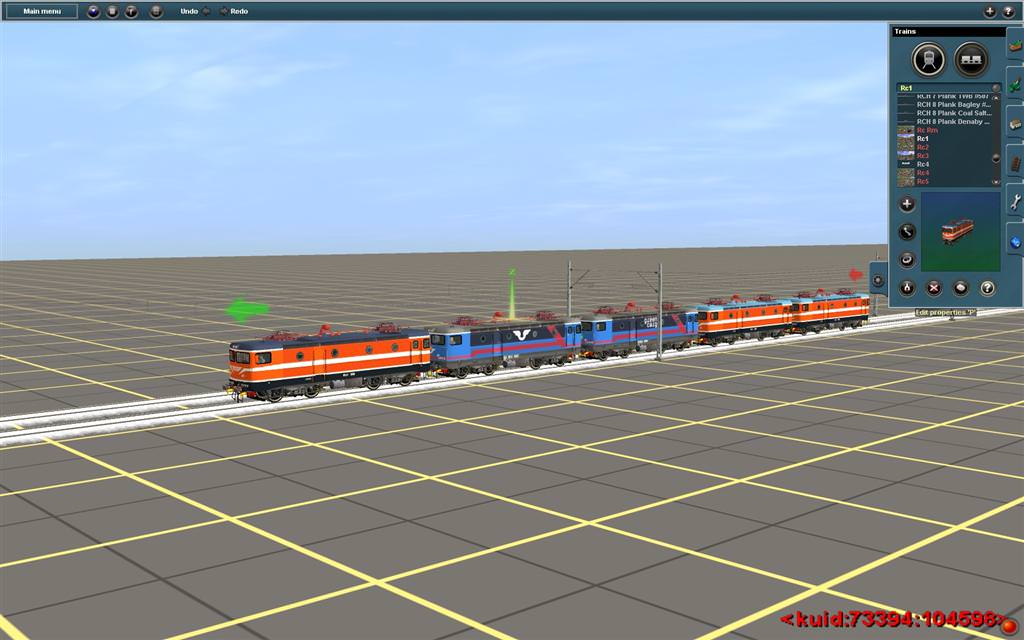 they can also be changed through a separate window 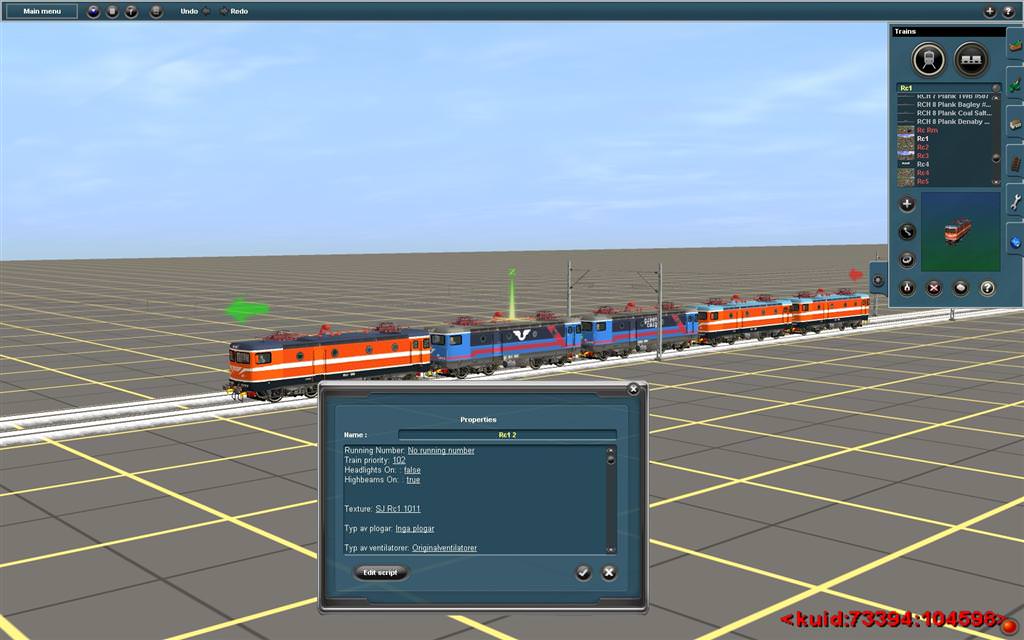 and this is my attempt 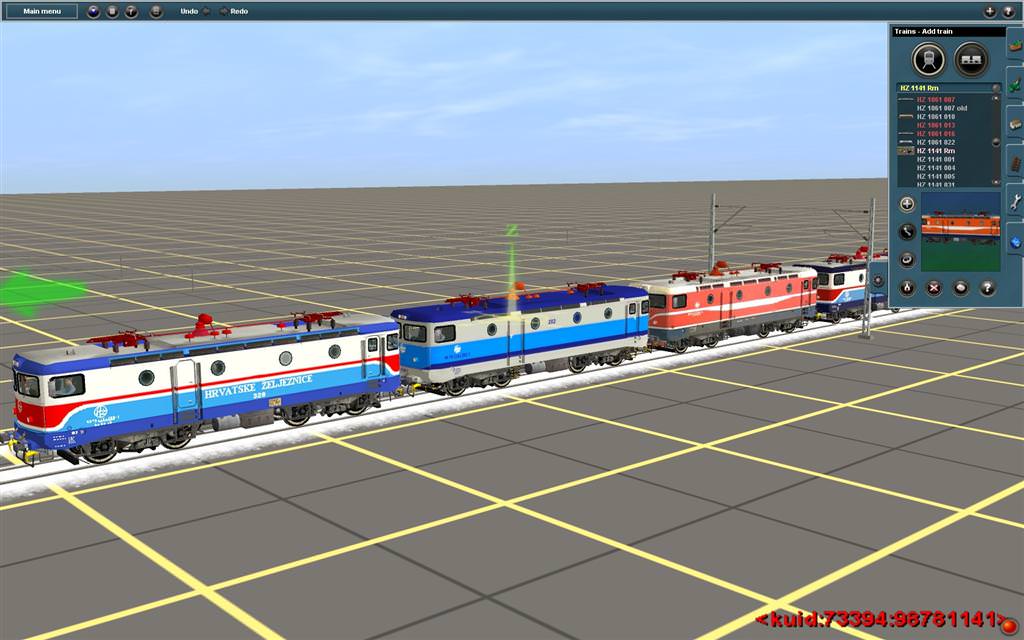 you can change almost anything through the window ... plough in two options, bumpers in three optiions ... skins 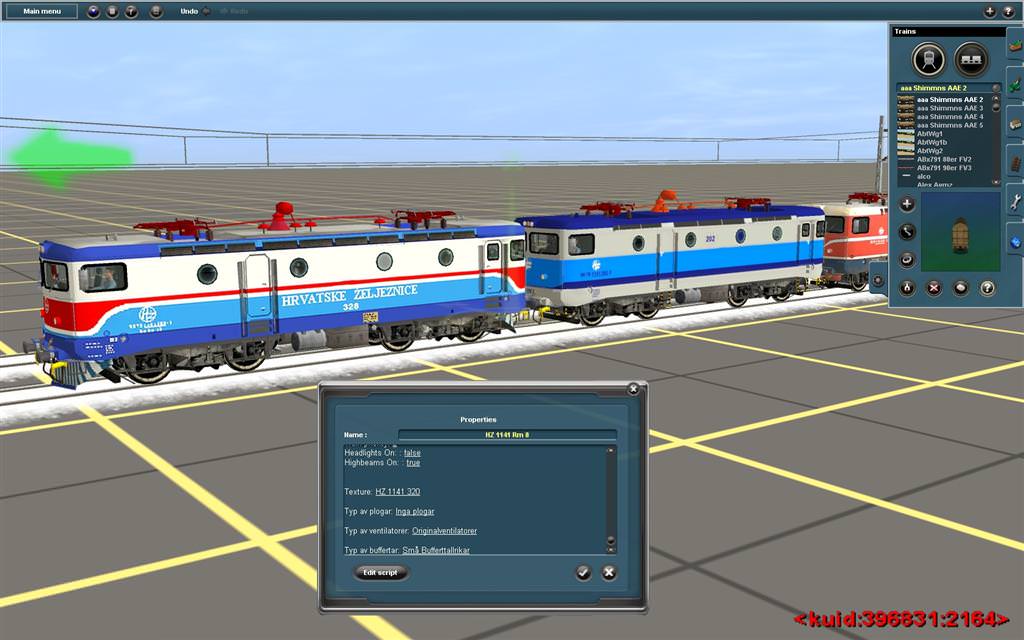 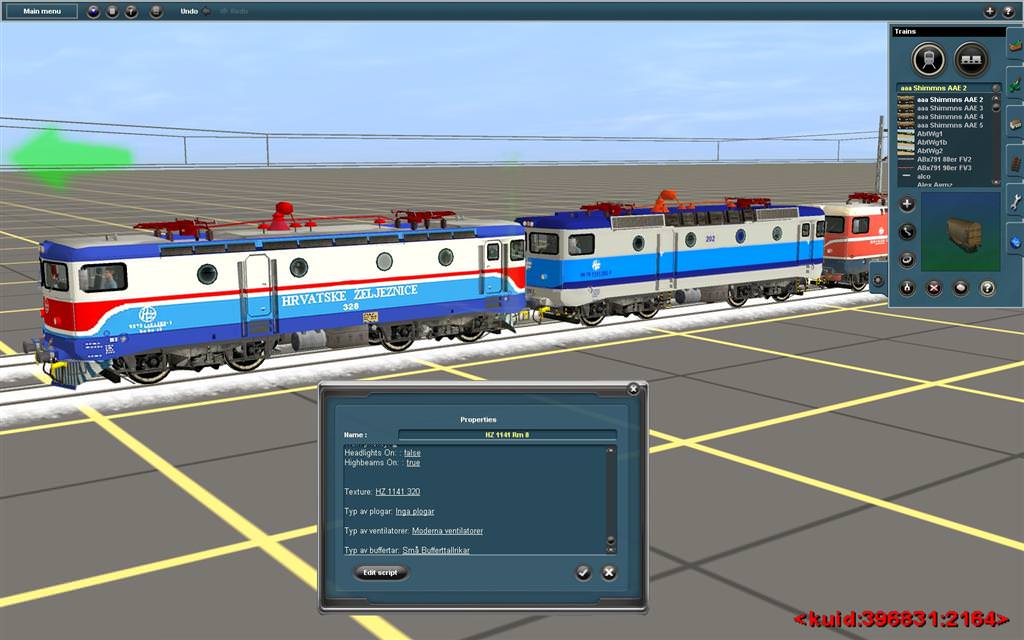 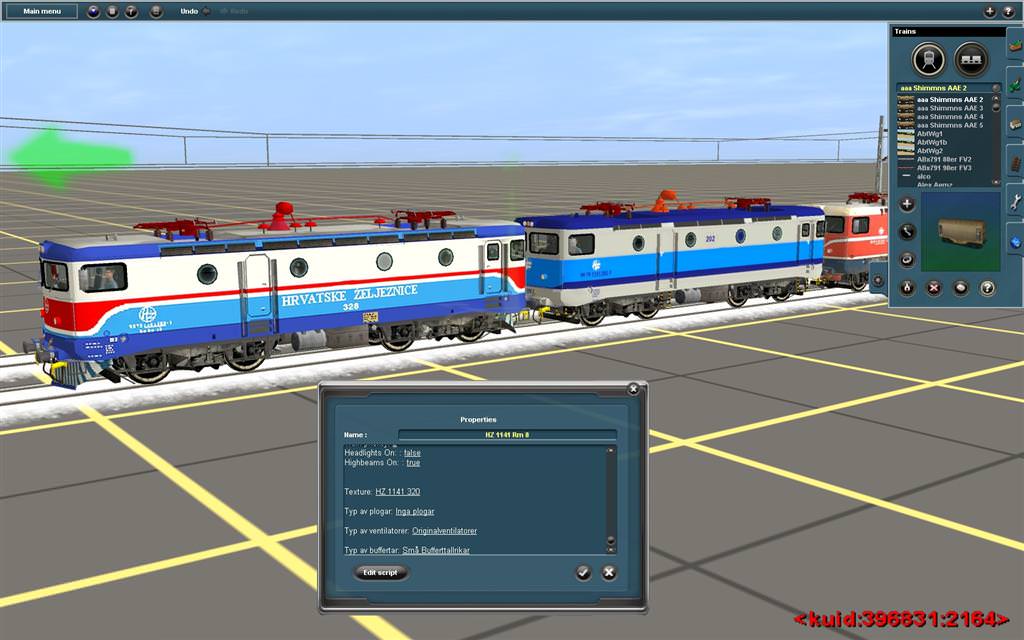 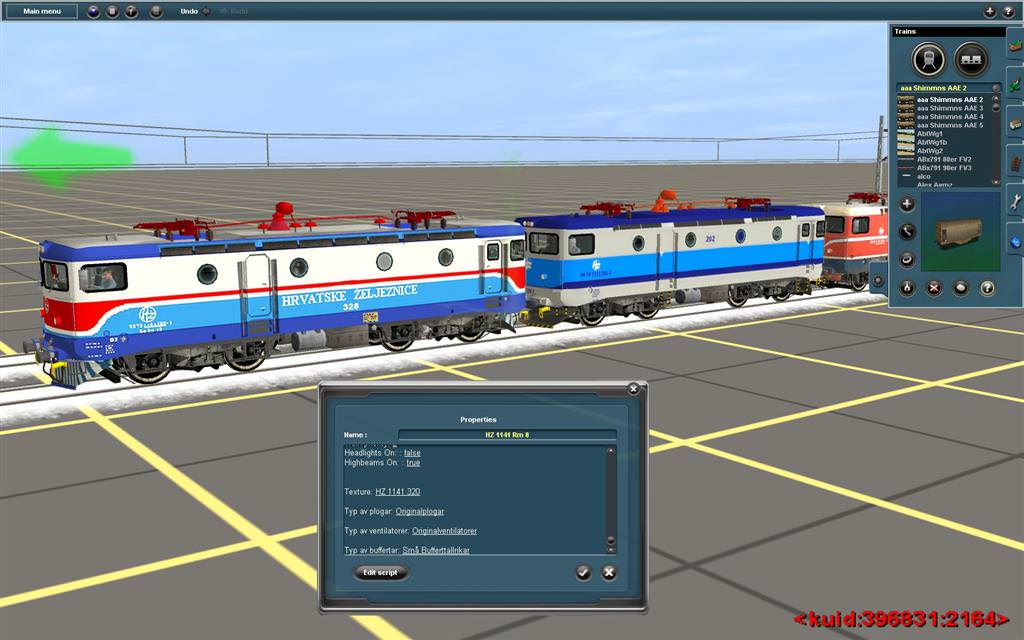 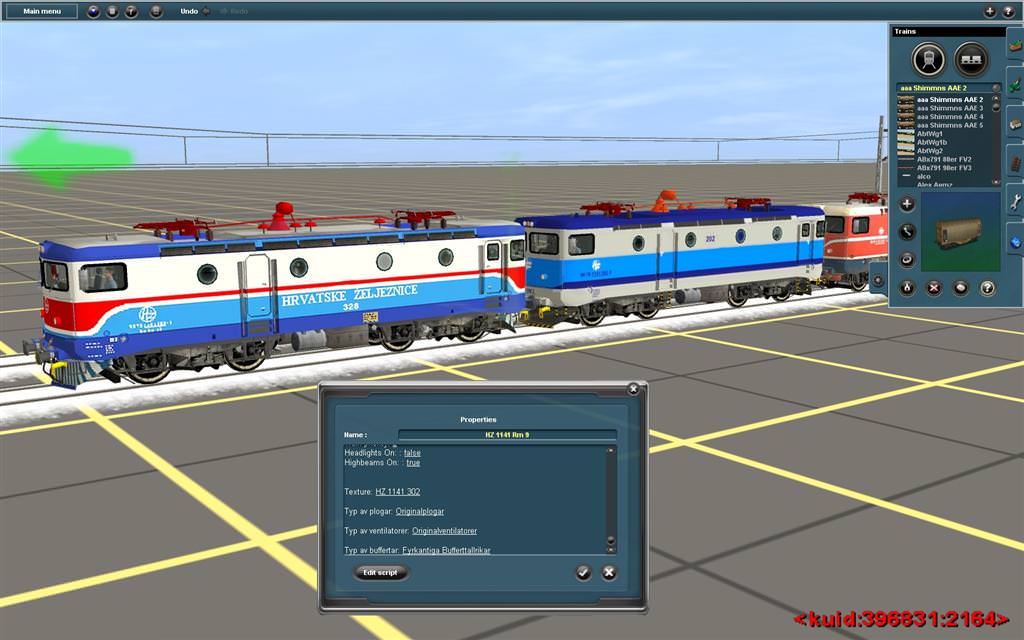 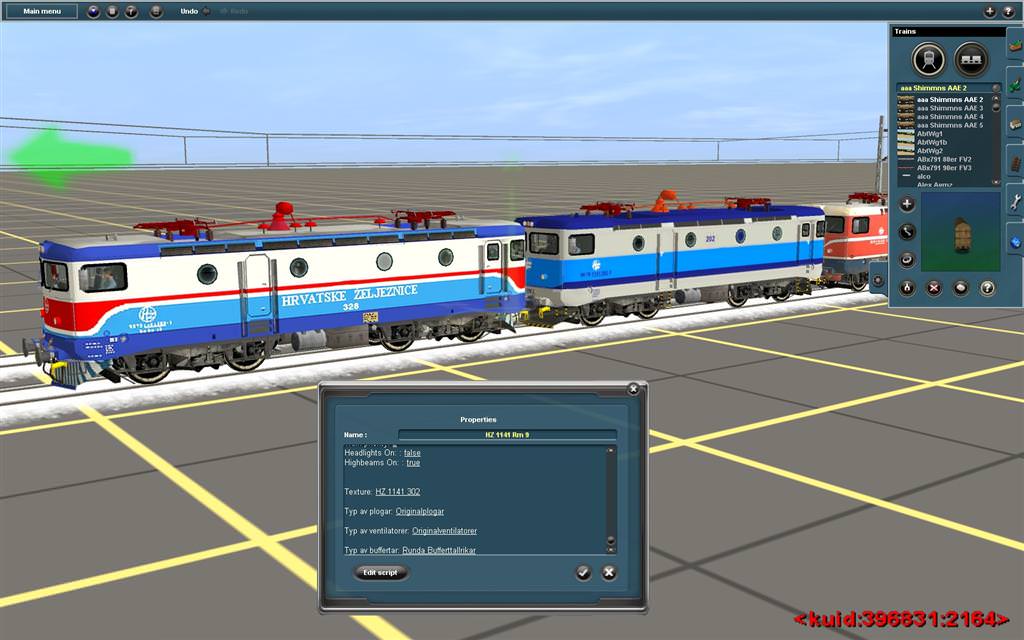 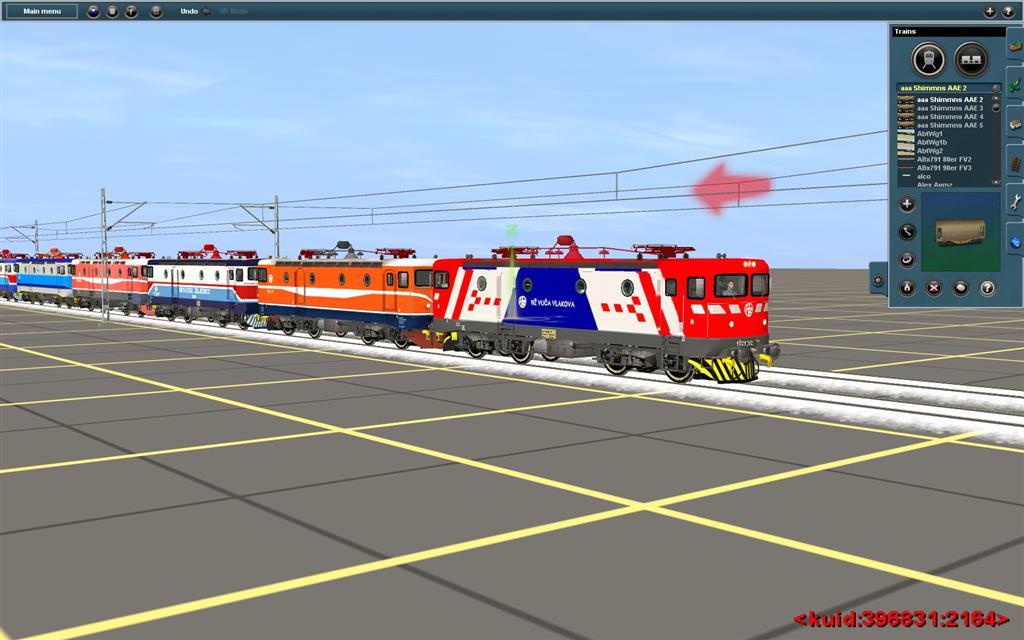 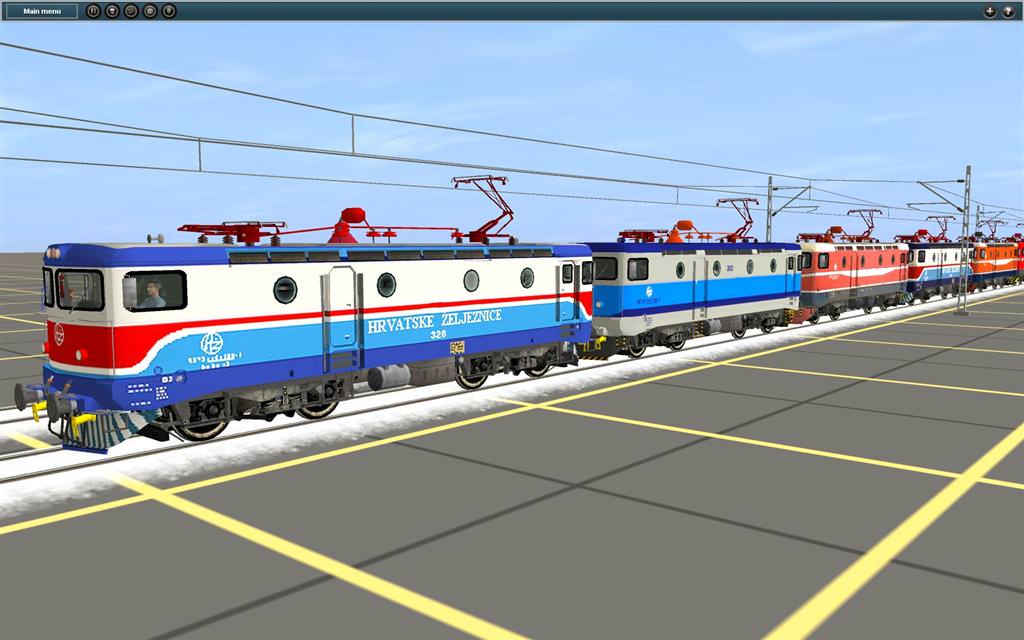 cab was original, it is not reskined 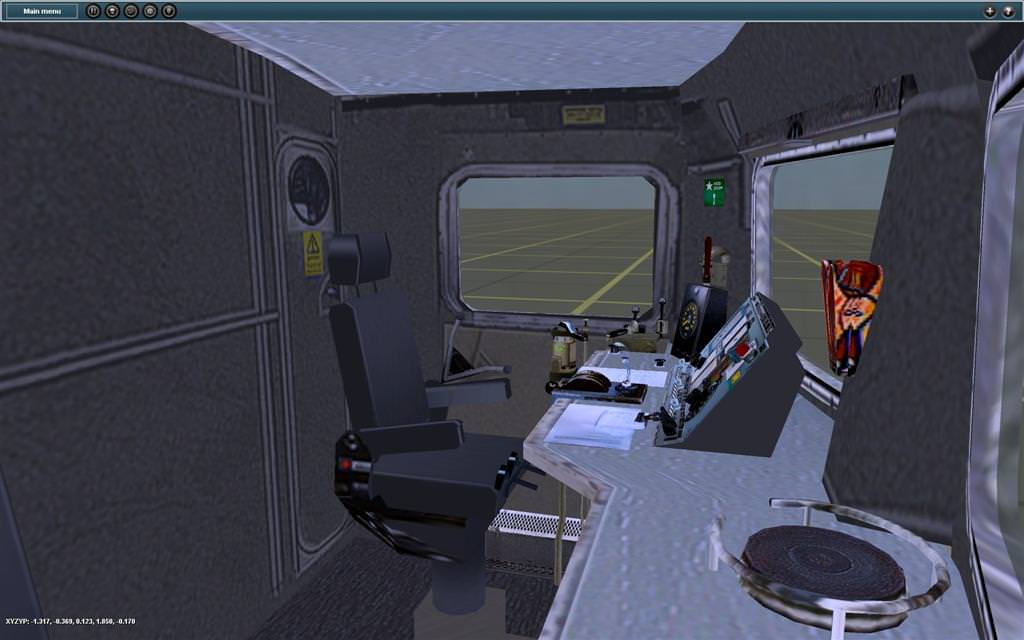 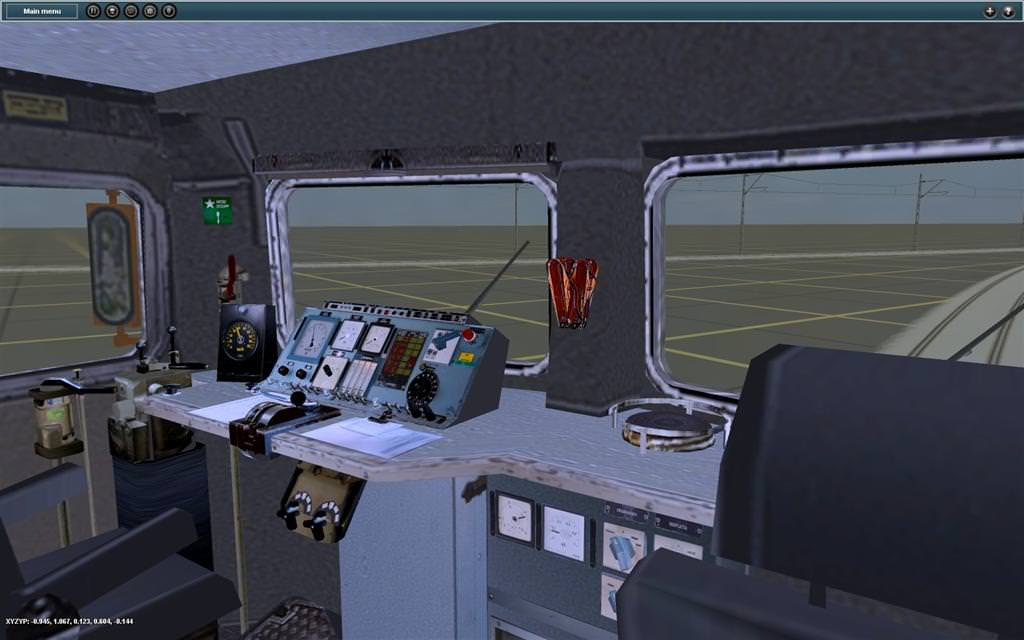 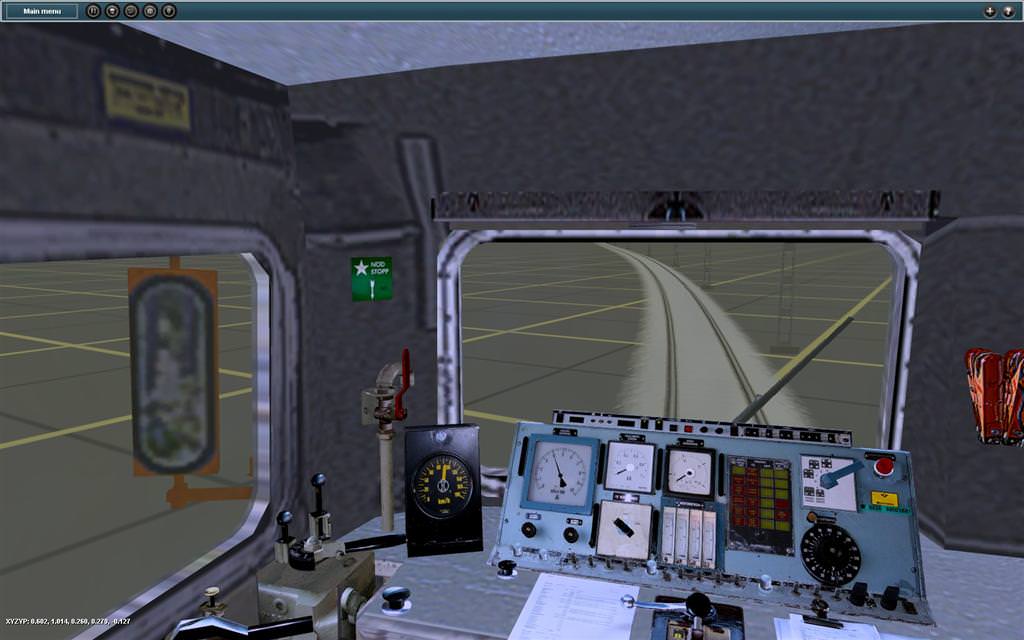 *****
Here's the idea to do some other locomotives so we'll see where that direction will go.